The spring and early summer months were moderate to cool and welcome rains in December and January helped to replenish soil moisture. These conditions were perfect for the vineyards in the run up to harvest. A later start to the vintage was expected, but we soon realised that ripening had sped up and on 14 January it was all systems go. 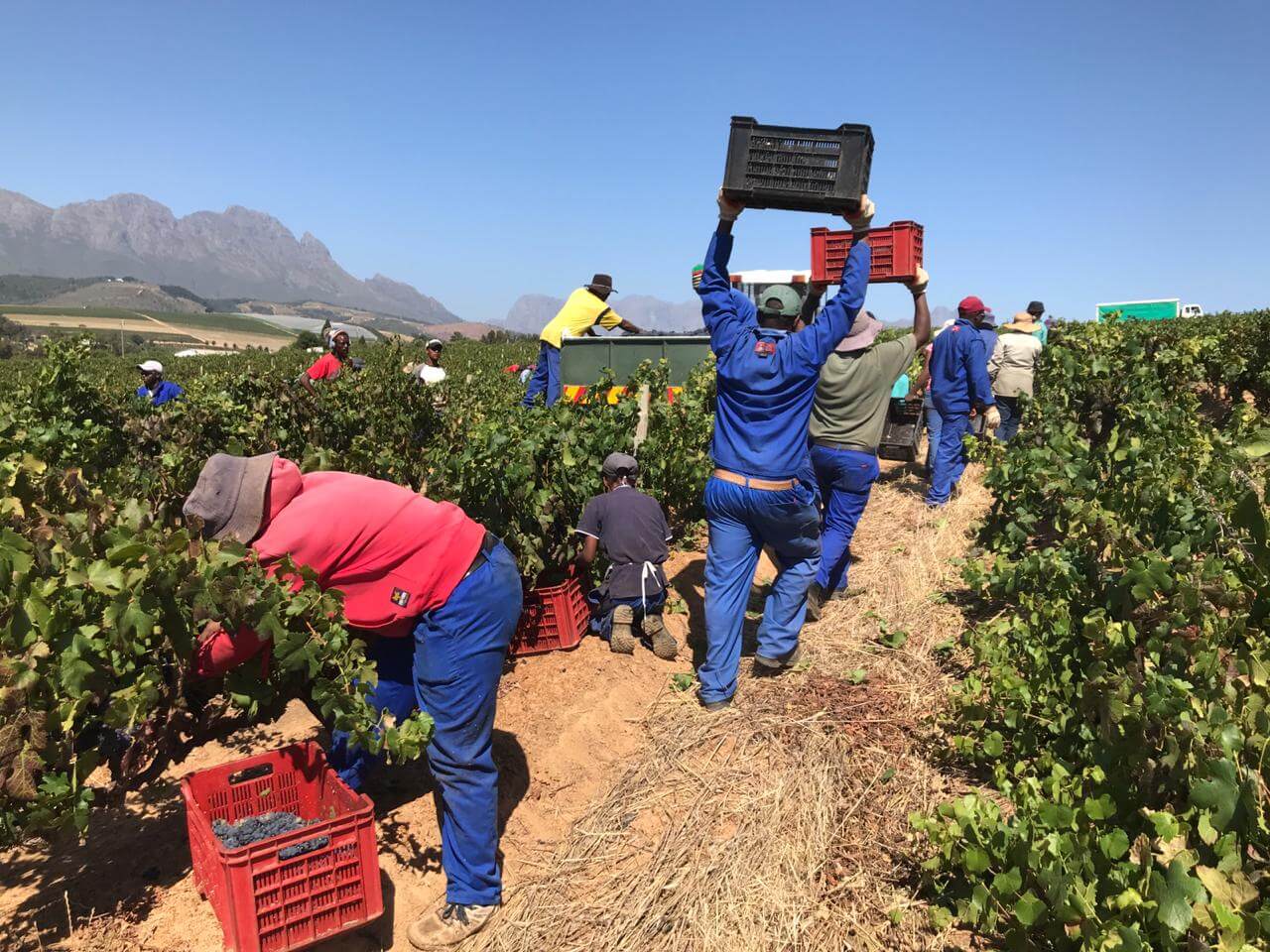 Pinot noir for Kaapse Vonkel was picked with an impressively healthy appearance and text book analysis. We were especially pleased with the high levels of acidity bringing a welcome change from 2018, when the extreme drought caused lower acidity due to water stress and higher temperatures. Pinot noir surprised us with higher quantities than expected. The last Pinot to be picked came from the cool sites of Elgin on 1 February. 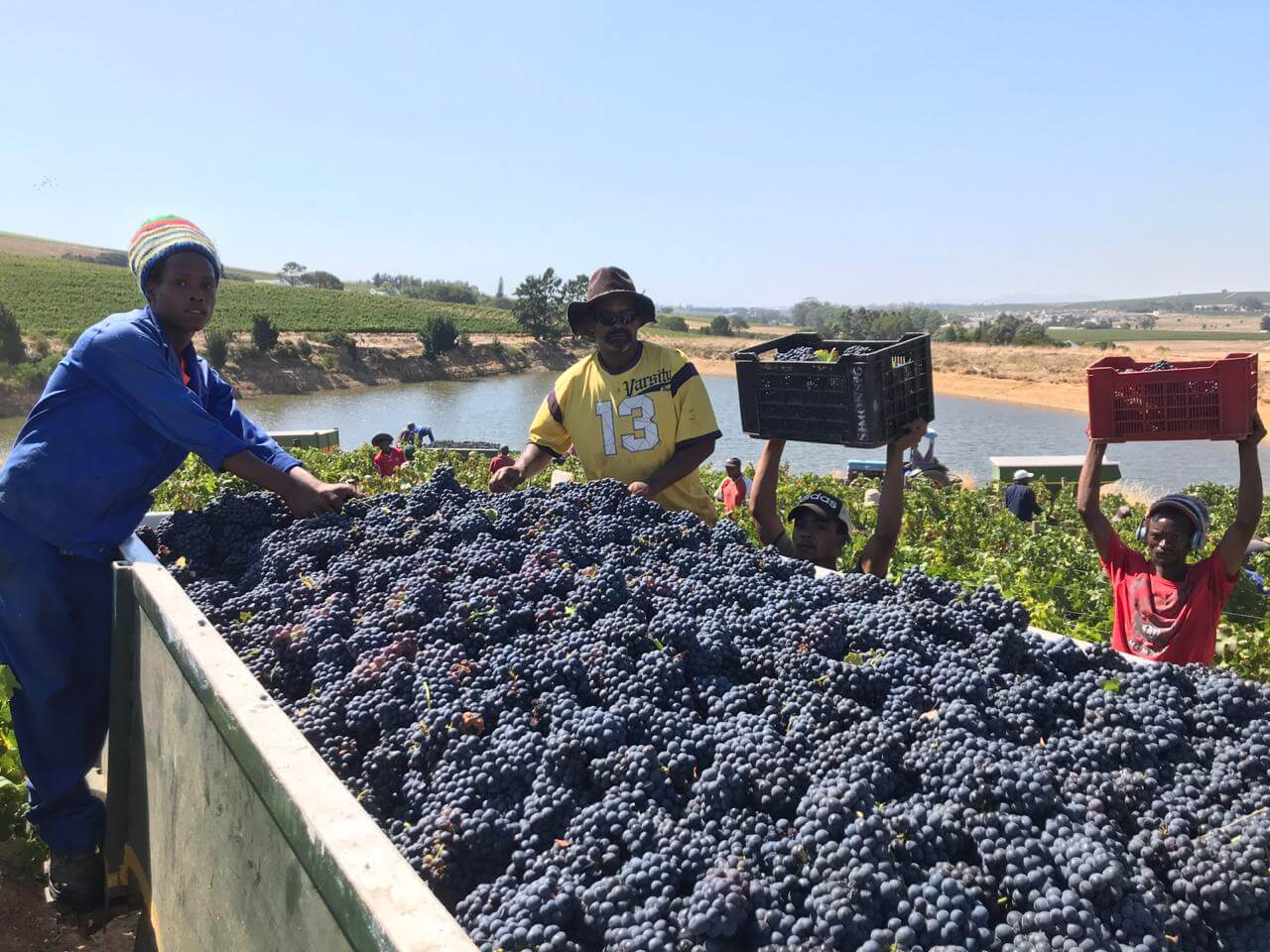 Chardonnay followed 11 days after the first Pinot and the quality is looking fantastic, which bodes well for the 2019 Kaapse Vonkel since Chardonnay is central to bringing finesse, elegance and good structure to a Cap Classique. 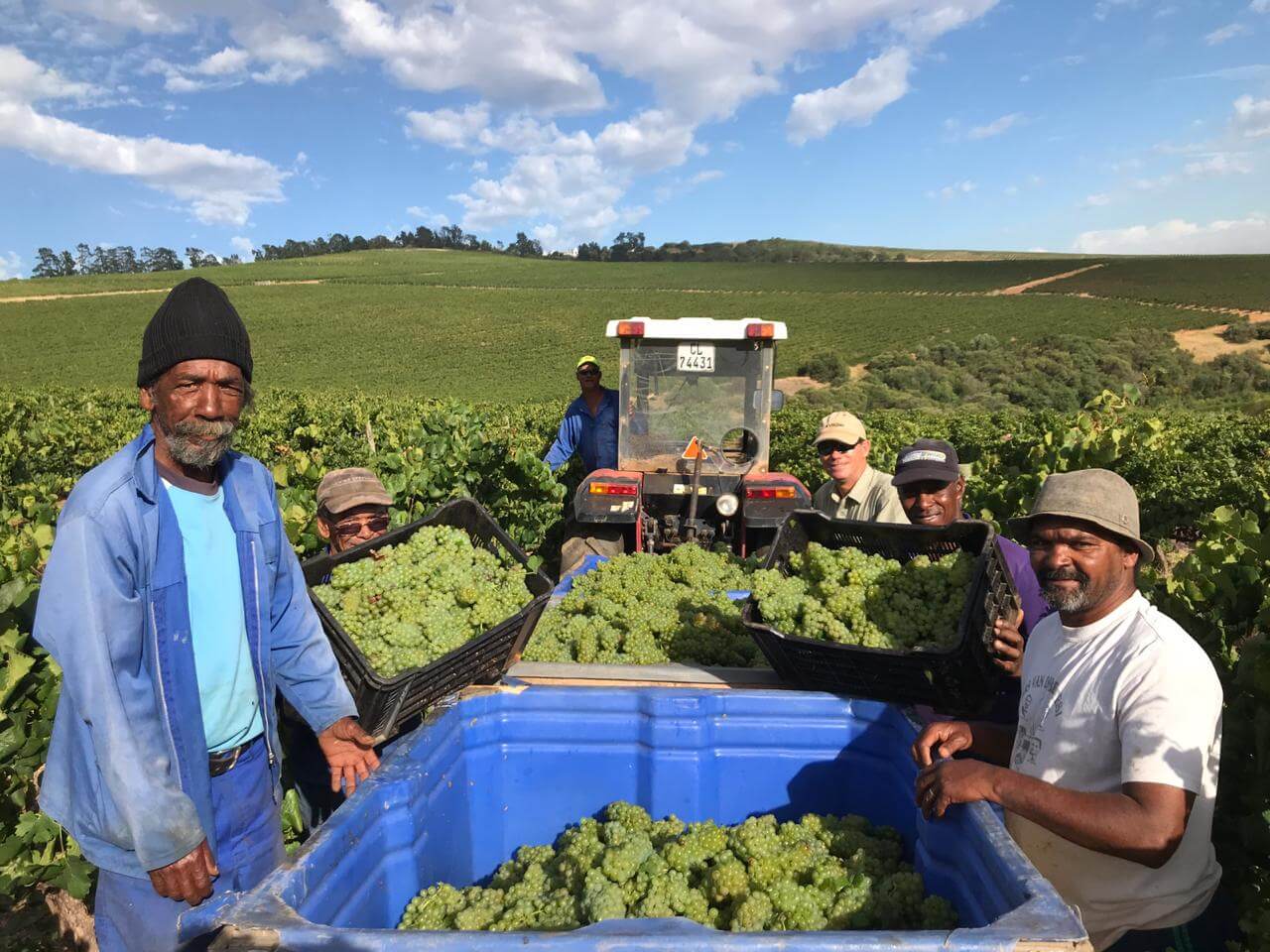 On the weekend of 26 January temperatures soared and by Monday the ripeness was on top of the team like a tsunami. Fast and furious is a good description of the feverish pace at which the grapes arrived at the cellar. Whole bunch pressing with the seperation of the different quality juice fractions was slow and time consuming and pressing lasted untill 02h30 in the morning. To make matters worse the Sauvignon blancs announced themselves in the middle of all this! When you are working with nature, making excuses will get you nowhere and it was a matter of “Vasbyt*” and get the job done. Throw in a ton of Verdelho and some early Chardonnay and you will understand the whole cellar team had a sigh of relief when Friday finally arrived!  The first of February the hottest month of the year is upon us. So we will be harvesting tomorrow, 2 February. Time and tide waits for no one, but what exciting times! 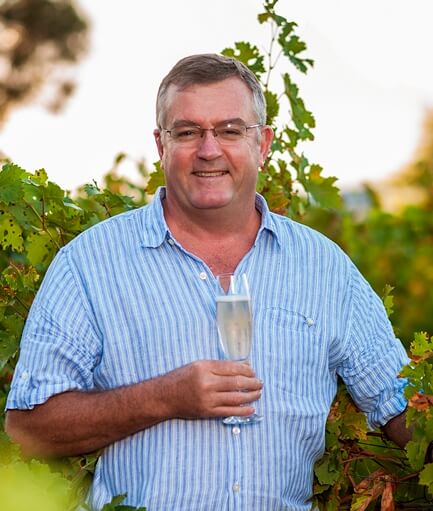