For official information regarding COVID-19, visit the Department of Health's website www.sacoronavirus.co.zaFree shipping for all orders over R1150 Dismiss

The 2022 harvest is in full swing with almost all the Cap Classique grapes (Pinot noir, Chardonnay, Pinot Meunier and Pinotage) safely in the cellar and happily fermenting towards their final destination of being Kaapse Vonkel. 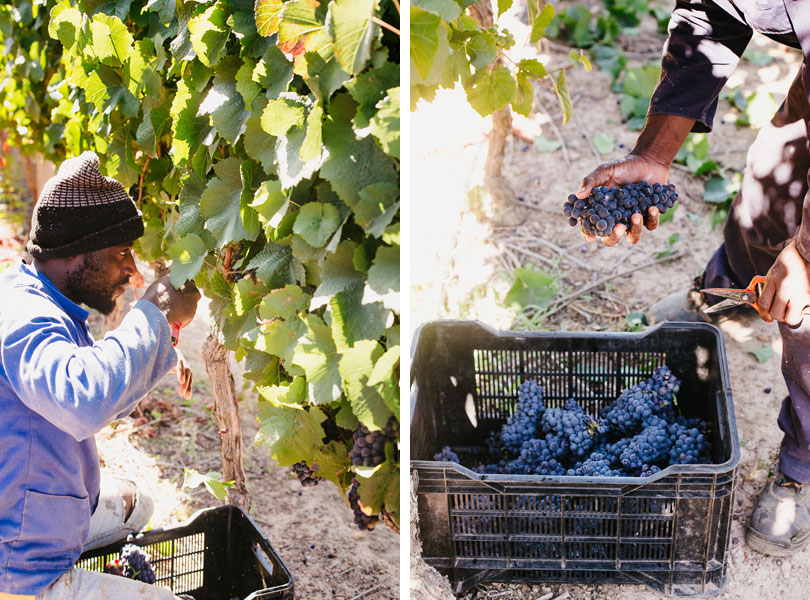 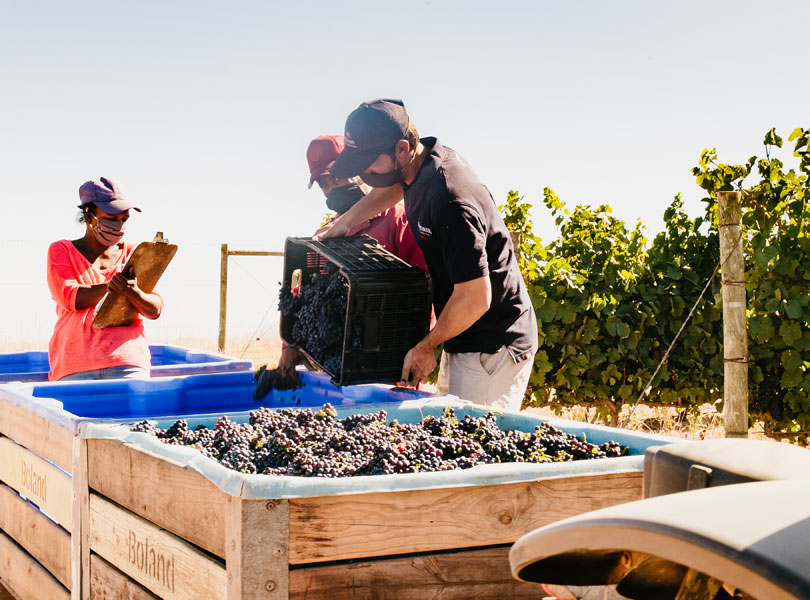 Due to an unusually cool growing season, with high rainfall during October (45mm) and November (63mm), disease pressure was higher, and the suckering teams were moving through the vineyards earlier than usual to remove the unwanted shoots to create a better environment for flowering.

Through the dedicated work of the team, the vineyard and fruit health look amazing. The first grapes arrived at the cellar on the morning of Monday 17 January. It was a young block of Chardonnay we planted in 2018. The initial days of harvest were slow and the main pickings where about a week later than usual. Two heat waves then hit the Cape Winelands during the end of January that sped things up and all of a sudden, the cellar was a beehive of activity. After a few intense days and late nights in the cellar processing grapes, the team is working together like a well-oiled machine ensuring the grapes and juice is handled with the utmost care. 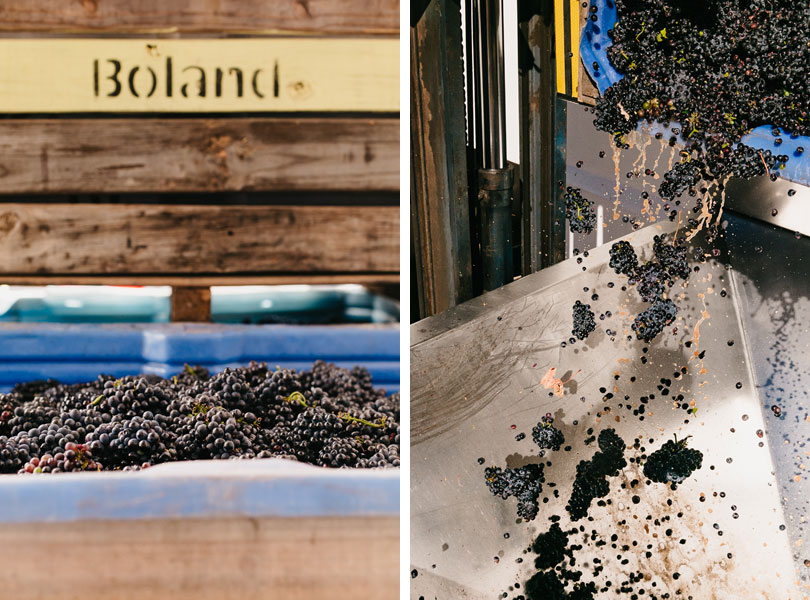 We also welcomed four international interns. Elise Cochet from France (Champagne), Alberto Zilli from the Prosseco region in Italy, Joaquin Alvarez from the Maipo Valley in Chile and Kornelius Sacherer from Kaiserstuhl in Germany. Watch out for them on our social media channels for some quick questions about their South African experience so far.

One of the best things about harvest is that all your senses are treated to a symphony of sights, smells, tastes and sounds. From beautifully coloured grapes entering the cellar to the aromas and tastes of fermenting musts and the bustling of people telling stories and laughter filling the air with the energy of harvest. 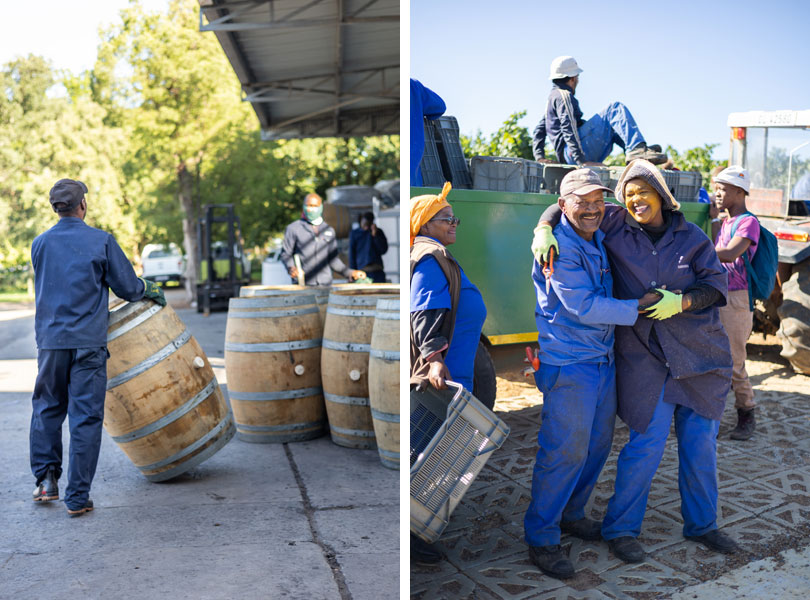 We have started picking some Sauvignon Blanc, Chenin Blanc and Chardonnay for still wine. The first parcels of Pinotage are also in the cellar and the teams are hard at work doing the punch-downs to create our award-winning Redhill Pinotage. 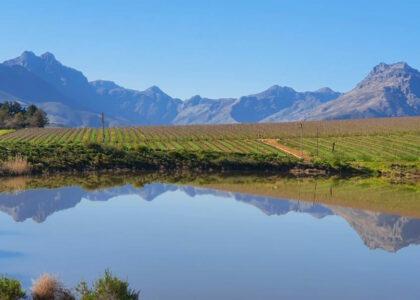 The Grapesmith journey began after a trip to California, where Director of Winemaking Johan Malan, was…