The Diners Club Winemaker of the Year Award for 2020 was awarded to Johan Malan on Saturday night, 21 November 2020 held at the spectacular La Residence Hotel, in Franschhoek. 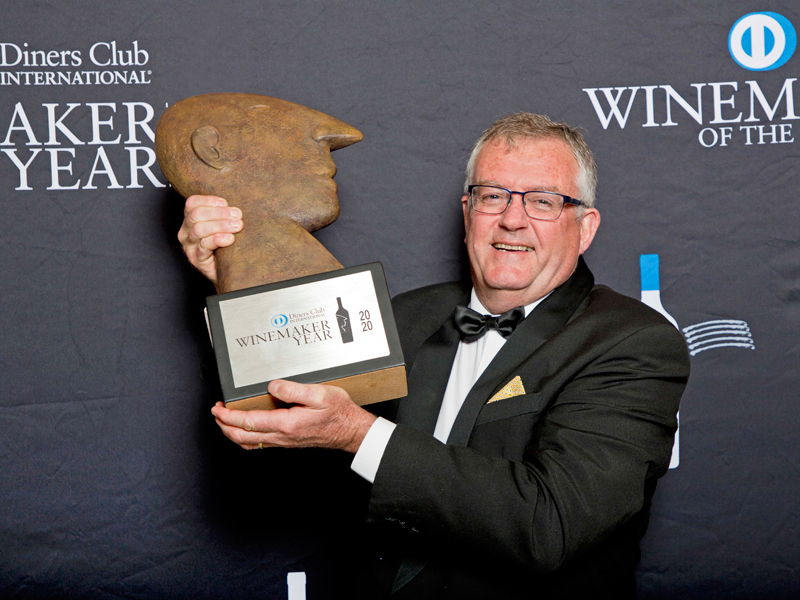 Each year the wine style or variety used differs. The styles and varieties are already in place until 2025, giving winemakers the opportunity to prepare, particularly red wines for the awards.  For the 40th anniversary of The Diners Club Winemaker of the Year, the wine style chosen was Cap Classique, the name given to the South African wine made by the traditional method of a second fermentation in the bottle.

The coveted title of “Winemaker of the Year” was awarded to Johan Malan for the 2015 Kaapse Vonkel Brut. Says a delighted Johan, “Dom Perignon said, come quickly I am tasting the stars!  I felt as though I was tasting the stars, and appropriately, it was Diane and my wedding anniversary too.  Also so timeous with 2021 being the 50th anniversary of the first Kaapse Vonkel and also for Cap Classique! This award is full of meaning and symbolism for me and my team, all of whom played a part in this award. I am humbled and grateful.” 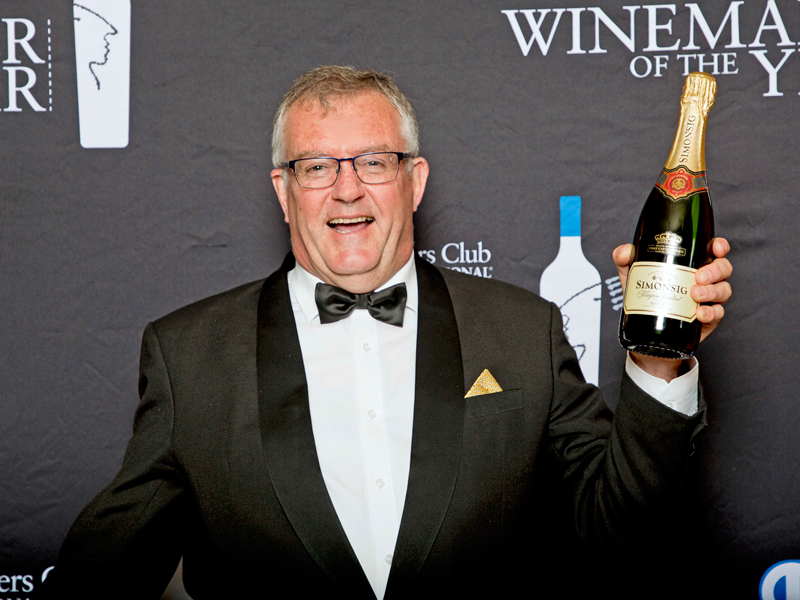 The Diners Club Winemaker of the Year Awards was originally founded by wine legend Peter Devereux and Hugh Peatling, CEO of Diners Club, with the first award being presented in 1981. Since then, it has become the South African Industry’s Premier Award for Winemakers.

The Kaapse Vonkel Brut 2015 is available online or from the farm at R195 per bottle.  Stock is limited.