British Master of Wine, Tim Atkin, released his sixth greatly anticipated 2017 South Africa Special report on 13 September. As one of the most comprehensive annual reviews of the South African wine industry, his scores are highly regarded in the international wine scene. Eight Simonsig wines were rated 90 points and above in his latest report.

“There wasn’t a single category that didn’t impress me this year… The MCC bubblies were also fantastic this year and are now deserving of serious attention.”

The full report can be purchased on Tim Atkin’s website for R340.

Harvest Commences with a Perfect Swing

Simonsig heads into harvest 2020 in conditions described as the best in the past five years.… 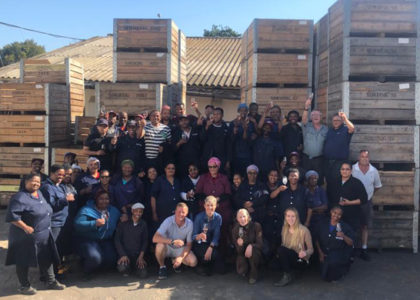 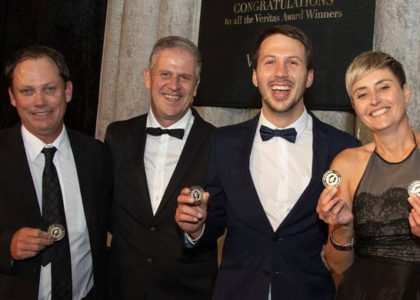 Simonsig Puts in One of Best Veritas Showings to Date

With a haul of four Double Gold medals, Simonsig was one of the top performers at…

Simonsig Wine Estate’s wine making tradition is rooted in our commitment to consistently produce wines of international standards, to be enjoyed by all.

Harvest Commences with a Perfect Swing